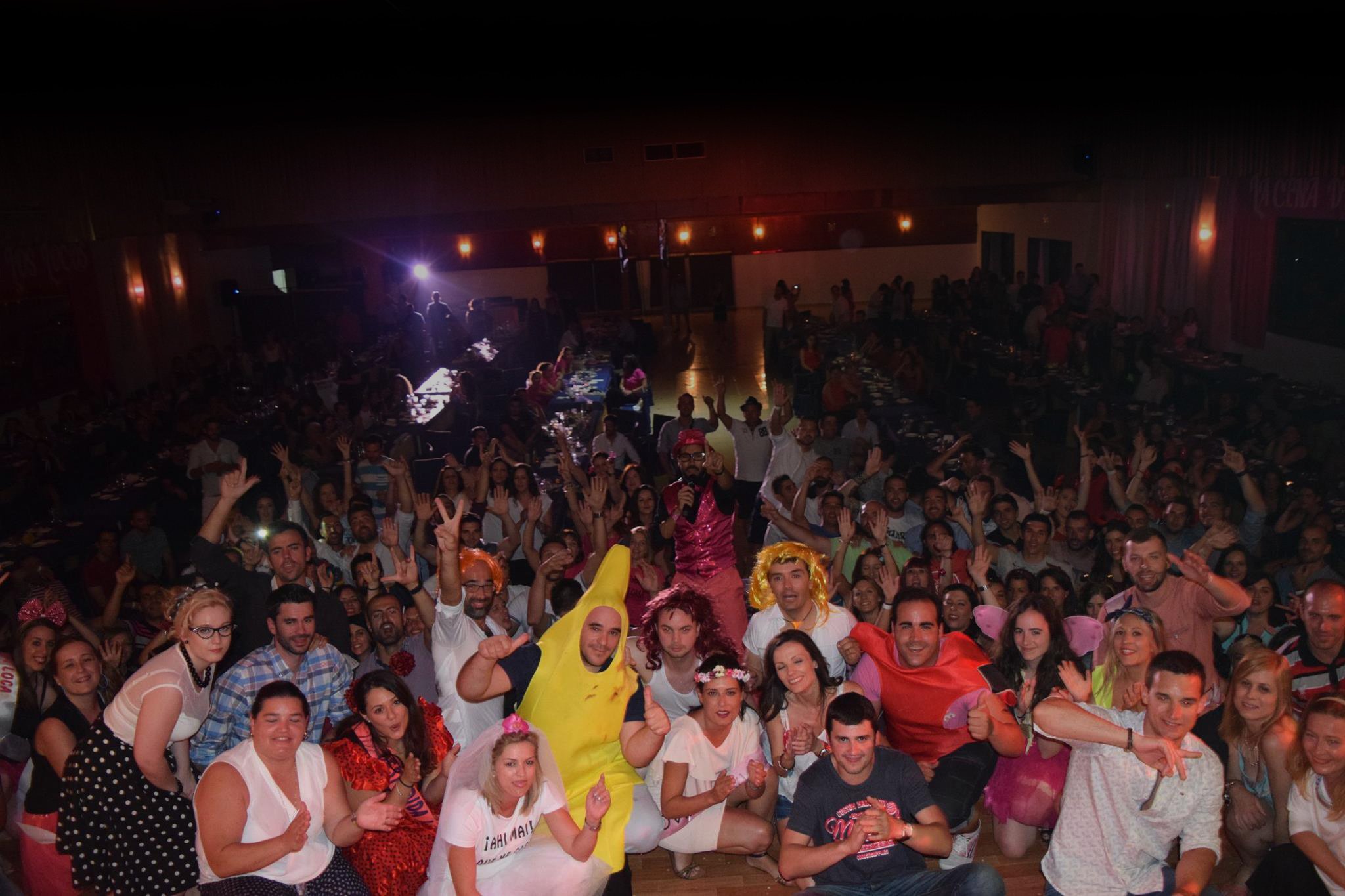 What are the best games for a bachelorette party?

In general, women are much more creative than men and this, of course, also happens in bachelorette parties. As things stand now, big luxuries are often no longer allowed, but one of the major requirements of any bachelorette party is that it be fun, otherwise, what memory is left?

So that you can bemuch more creative and put the bride to the test than you had thought possible, we leave you with five games for the best bachelorette party you will ever have.

The five funniest games for a bachelorette party

Who is not a fan of remembering the songs that marked their youth? We’ve all had the urge to play a remix of songs from our younger years. But, to give more excitement to this game, the idea is to choose a list of songs that marked the bride’s life and change the lyrics to her funniest anecdotes. Laughter is guaranteed.

Do you know the bride?

Inspired by the series How I Met Your Mother and its famous flirting game “Do you know Ted?”, this game will put the bride to the test and the girlfriends will enjoy some good laughs. As she is the protagonist of the event, the bride should introduce herself to the people you decide. A very fun game for any bachelorette party.

The proof of love

This bachelorette party game consists of each of you attending the event saying one word. This will have to be related to the next one in meaning -for example, flip-flop with vacation, beach and sea-. The fun of this game lies in the fact that if there is disagreement – in consensus of all – on the word decided, the contestant will be eliminated.

With whom did it happen?

At La Cena De Los Locos we know how important a bachelorette party is for both the bride and her friends and that’s why we don’t want you to miss anything. If you are not able to organize all these games, we willtake care of it!

If you want to enjoy the best bachelorette party of your life, contact us here.

Ideas and activities to organize a bachelor party in Valencia

5 gifts for a bachelorette party